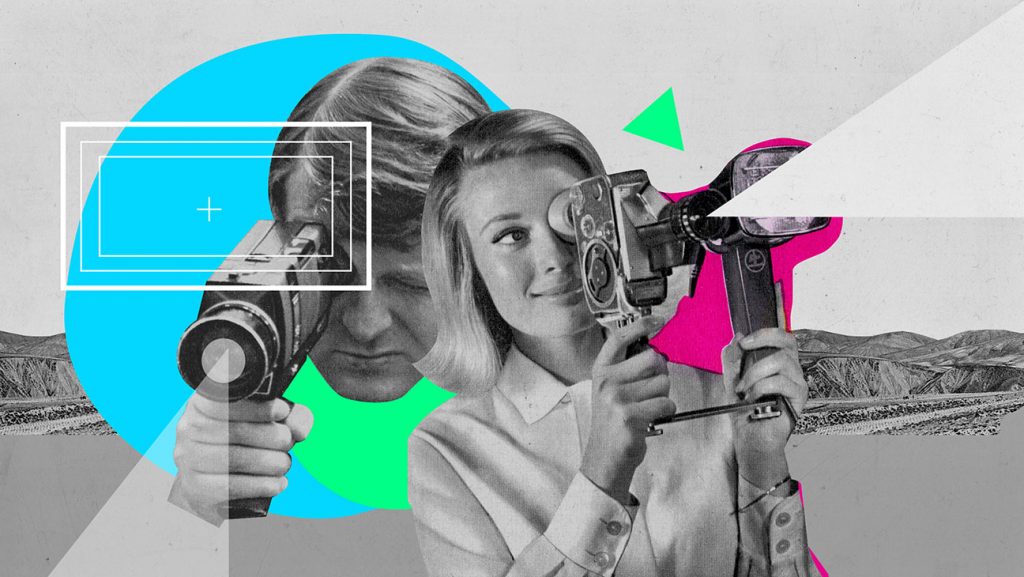 Importance Of Getting Trained In Film Schools

The film industry is the broadest and most creative field. Many film schools in the world cherish the dreams of people who are interested in the film industry.

People trained in film schools have a wide reach in the film industry. On successful completion of courses at art schools, you will find employment in film production companies, film studios, state film departments, and advertising agencies.

You can even start your career as a film director, film producer, editor, sound engineer, cameraman, assistant, and more. There are also several online film schools and programs that guide people looking to start a career in filmmaking. 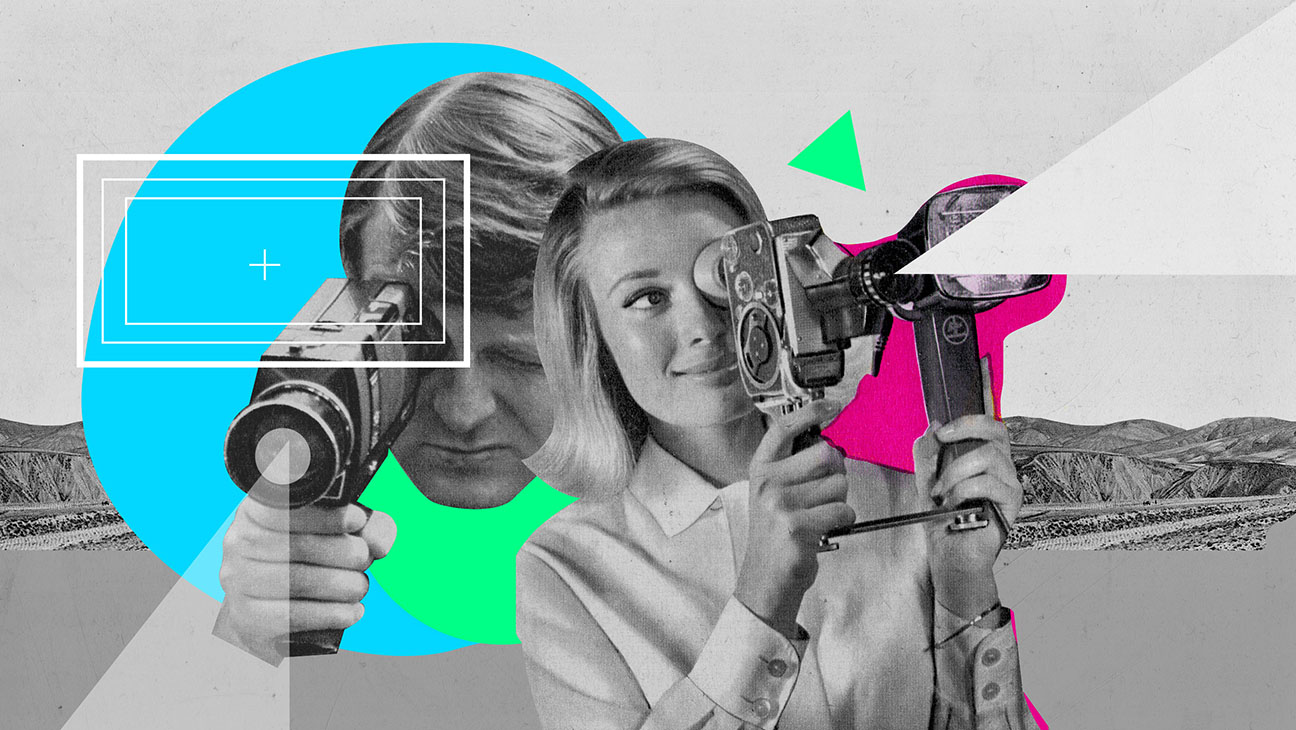 Film school education is essential for effective filmmaking. The art school teaches you all aspects of film production, from development through physical production and post-production to funding, legal matters, film distribution, and film festivals.

Film school teaches you digital design, animation, visual effects, film and television rendering, feature film design, film production, film directing, sound design, visual arts, and design, makeup design, and much more. If you are artistic and can express ideas, you can have a wonderful career in filmmaking after acquiring technical skills with the help of several film schools. 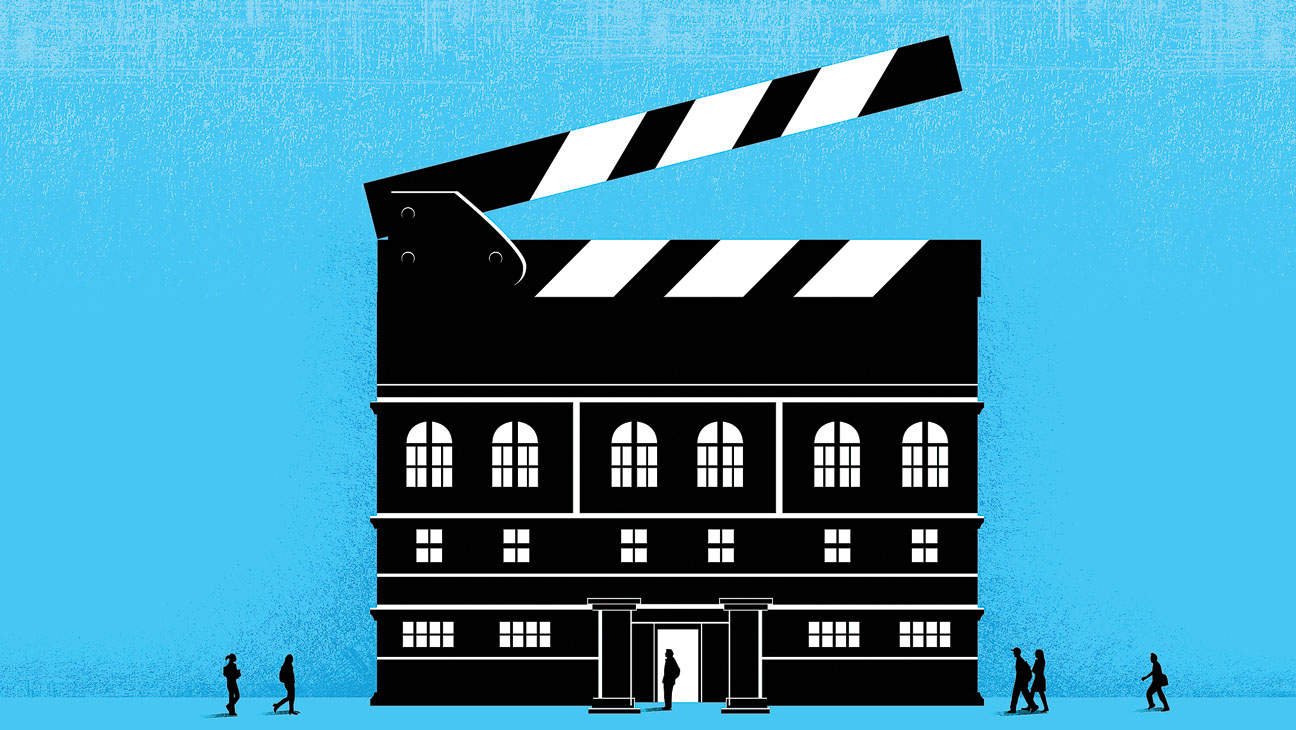 Some of these film schools are so good that even one year of training equals 3 to 4 years of studying elsewhere. Training in film schools will surely help you enter the world of film smoothly. Even the nitty-gritty aspects you learn from film school will lead you to growth in your film career.